Dysport is a popular treatment for fine lines and wrinkles. Although the results it produces are similar to other more known botulinum toxin type A proteins on the market , there are some slight differences.

Dysport mirrors Botox in cost even though Dysport does require more units per treatment . It has actually been found to spread a bit more during the injection, which can be beneficial when treating larger areas such as the forehead or armpit (to eliminate excessive sweating).

Another great advantage of Dysport is that it has shown to take effect faster than it’s competition. This benefit makes it a great solution if you want to soften fine lines and wrinkles just in time for an upcoming special event! 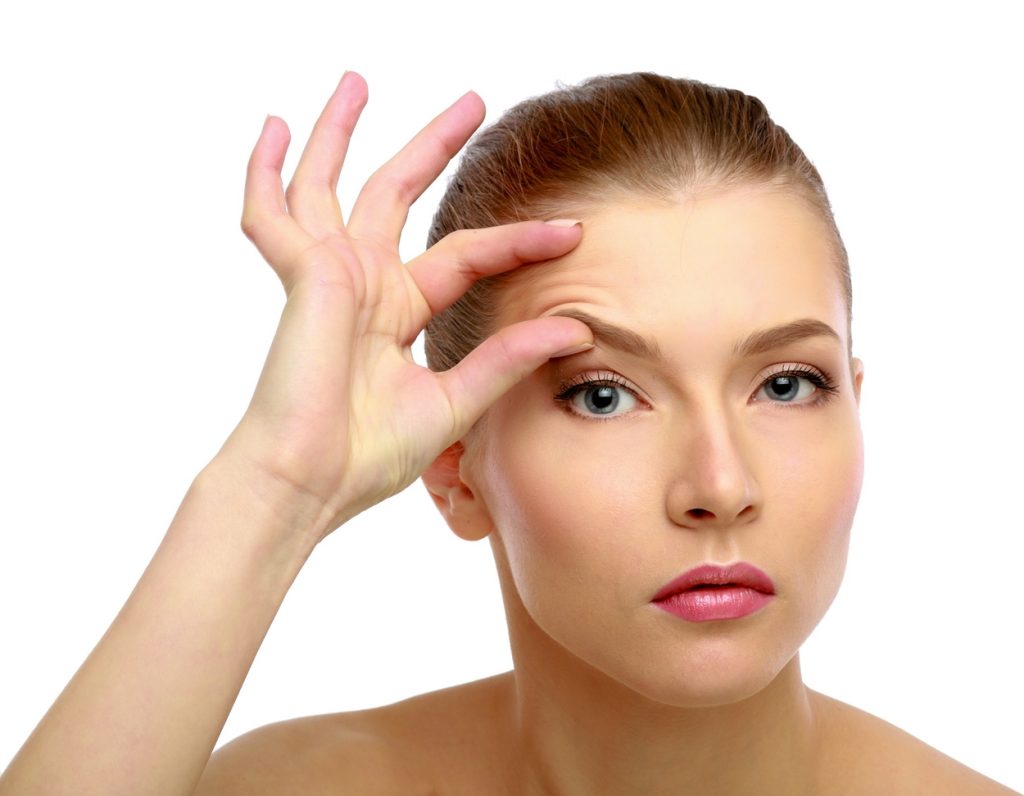 Discover the Aspire Rewards Program for Dysport. The Aspire Program offers reward points for the Galderma portfolio, this includes Dysport, Sculptra and the entire Restylane family of products.

What areas can Dysport be injected?

Dysport can be placed in the following areas: forehead wrinkles, crow’s feet, lined between the eyebrows (glabellum), lines on sides of the nose (bunny lines), corners of the mouth (lip depressors), eyebrows (brow lift), and neck bands. Some of these areas are considered “off label” use of Dysport. Dysport can also be used for hyperhidrosis which is excessive sweating.

Who can inject Dysport?

In South Dakota and Iowa, Dysport may be injected by physicians, nurse practitioners, physician assistants and registered nurses under the supervision of a physician. In some states aestheticians can inject Dysport, but we feel that is not appropriate as they have had little or no training on the facial vessels and muscles.

How much does Dysport cost?

At Lazaderm, we price Dysport by the “unit”. Each unit of Dysport is $4. The number of units of Dysport used per area can vary for individuals, but typically runs between $180 to $300 per area. This could be higher for men. Dysport takes about three times as many units per area as Botox.

How long does it take to see the effects of Dysport?

It typically takes one to three days to see the gradual effects of Dysport. We feel that Dysport is at it’s maximum benefit by about one week. We ask our patients to wait two weeks to see the full effect.

How long does Dysport last?

How do I avoid the side effects of Dysport?

How much Dysport is needed for the frown lines?

The area between the eyes is called the glabella. The amount of Dysport needed will vary from person to person. However, we expect most patients to receive 45 to75 units of Dysport in the glabellar (frown line) area.

How many units of Dysport is needed for crow’s feet?

The amount of Dysport needed will vary from person to person. However, we expect patients to receive 66 to 70 units in the crow’s feet area.

How many units of Dysport to treat forehead lines?

The amount of Dysport needed will vary from person to person. However, we expect patients to receive 40 units in the forehead area.

Can you exercise after Dysport injections?

We advise that you refrain from exercising at least four hours post injections. We also ask that you do not massage the injection area to help avoid the medication from spreading.

What are the possible side effects of Dysport injections?

Is Dysport different from Botox?

Although both Dysport and Botox are created from botulinum toxin type A, there are a few slight differences between Dysport and Botox. Dysport spreads out a little further than Botox. This can be an advantage for some areas like the forehead but a disadvantage for other areas like the glabella (frown line). In this area, Dysport can spread further and affect the muscle of the eye that raises the eyelid. Dysport does begin working faster than Botox and will be at full benefit sooner than Botox. For most patients, there is not a big difference and they can be used interchangeably.

Is it OK to use Dysport during pregnancy?

Does Dysport have a Rewards Program?

The company that makes Dysport is called Galderma. The have a rewards program called the Aspire Program. The Aspire Program includes reward points for the Galderma portfolio. This includes Dysport, Sculptra and the entire Restylane family of products.