It’s inevitable that as we age, wrinkles begin to form, but the skilled providers at Lazaderm can help! Our experts specialize in the prevention and treatment of aging, and wrinkles are one of the most common symptoms of aging. 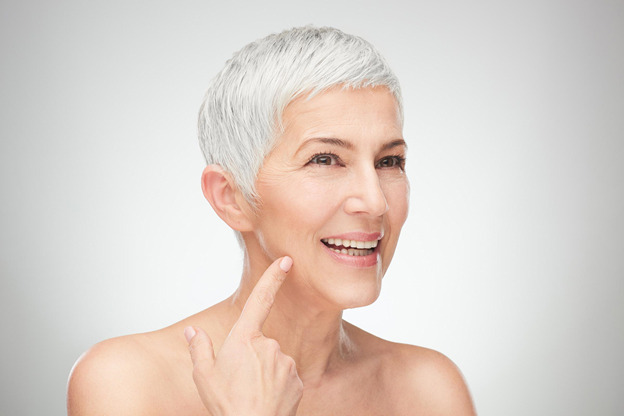 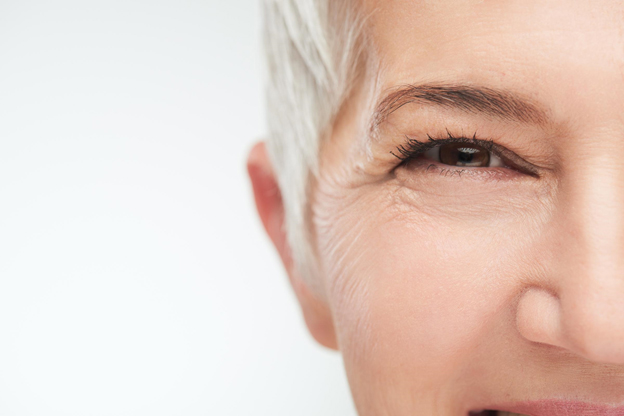 Crow’s Feet -These lines may be seen as early as your twenties and will become more prominent as you age. Crow’s feet are caused by a combination of factors.

Frown Lines – Frown lines are the vertical lines that develop between the eyebrows as we age. They are caused by the procerus and corrugator muscles that contract when we scowl or when we are squinting. Sun damage and volume loss also play a role in the development of frown lines.

Lip Lines – Lip lines are the vertical lines around your mouth and can form on both the upper and lower lips. The upper lip lines tend to be more prominent than those on the lower lip.

Solar Elastosis – Solar elastosis is a condition where the collagen has been destroyed and there is an abnormal accumulation of elastic tissue in the skin. The skin can appear as yellowish, thickened and rough skin. It is most common in the areas of prolonged sun exposure.

Facial Wrinkles – Facial wrinkles are lines, creases or folds seen in the skin. They will normally start to appear in our 30’s as fine lines but can develop into deep crevices as we age. Some people will start noticing these earlier than in their 30’s, especially those that have had significant sun exposure at earlier ages.